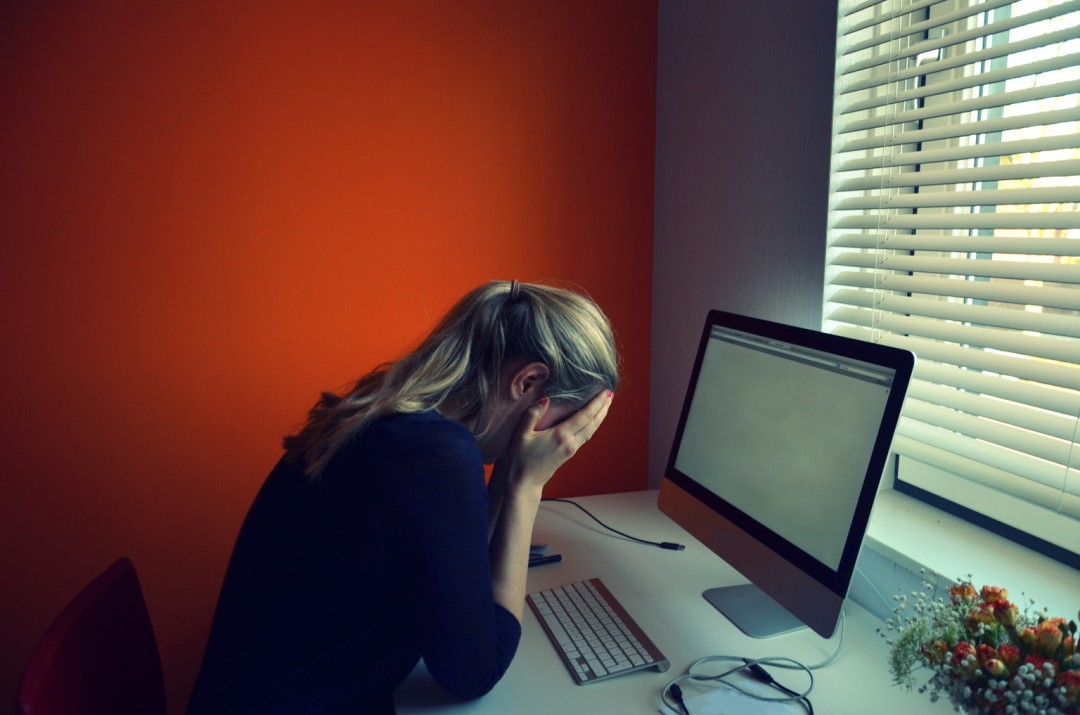 I’ve exhausted my patience with emails from the Democratic National Committee. The most recent one reads:

I’ve been closely monitoring our progress toward our end of quarter goal and while I hat to be the bearer of bad news, I have to be honest with you: We’re falling behind where we need to be to reach our fundraising goal before midnight.

In the face of so much uncertainty about our path forward, it’s more important than ever that we hit this major fundraising benchmark before Q1 ends.

My response was this “Have you heard of the COVID-19? You should be ashamed to ask me for money.”

It seems very inconsiderate for these bureaucratic organizations to harass us for campaign donations. My income is less than 100K, and I’m being asked to buy some other person’s job so that he can make 400K (for president) and about 170K (for senator). How cool would that be to go around and ask your friends and family members to give you money so that you can get the next promotion at the office? You’ll make signs and provide the executives with coffee mugs. If they like you enough, you’re in.

Winning is a popularity contest, no different from prom. In two consecutive cycles, I’ve seen this with the Democratic Party. Eight months ago, there were well over a dozen candidates for the Democratic nomination. Suddenly, just before Super Tuesday, we were down to only two. Why did so many candidates drop out in just a week?

I hope Bernie Sanders comes out with a book to really explain it, but here are my suspicions. A backstage vote by a group of people determined that Joe Biden would be the Democratic nominee. While the other candidates were busy bashing him Biden lied about his involvement in bussing.

“I oppose busing. It’s an asinine concept, the utility of which has never been proven to me,” he said. “I’ve gotten to the point where I think our only recourse to eliminate busing may be a constitutional amendment.”

Still, after all of this, Kamala Harris, the poor little girl who was bussed, turned around and nominated Joe Biden. She called him out, he showed us his true colors, and then she endorses him! What caused her to change her mind? I’ll give you three letters… DNC

When it comes to the Democratic National Committee, there are other organizations heavily influenced almost dictated by them. They are the Democratic Senatorial Campaign Committee “Dedicated solely to electing Democrats to the United States Senate.” They are involved in grassroots organizing, candidate recruitment, and providing campaign funds for tight races to get Democratic Senators. Then there is the Democratic Congressional Campaign Committee which is in charge of recruiting, assisting, funding, and electing Democrats to the US House of Rep. Additionally, it provides services that include executing field operations, polling, creating radio and television commercials, fundraising communications and management consulting

If those layers of bureaucracy are not enough, we have the Democratic Legislative Campaign Committee that works to win state legislative seats and chambers for Democrats. It builds and maintains state of the art campaign committees through partnerships with congressional leaders. The depth continues with the Democratic Attorney General Association and the ASDC – responsible for educating its members and state party executive directors and staff.

Is it not plausible for these committees to decide that after two previous attempts to become president, this is Joe’s time? Obviously, they can’t make the American People vote for him, but these committees have the power to give us the illusion of choice. On the one hand is an option that makes no sense – Sanders – and the other is the option that the 200 members of the DNC chose. I can only shake my head. If I vote at all, I may vote against the DNC for the sake of principle. What they’ve done with Biden and with Clinton before, breaks the spirit of the election process. I am appalled.