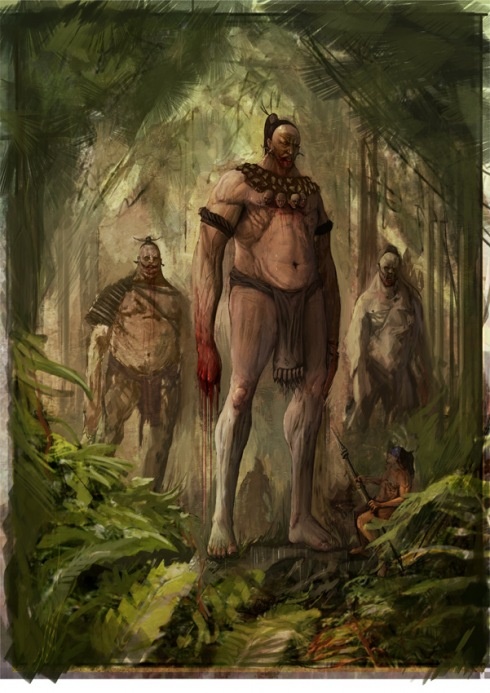 Gorgo, his name in Greek means devil, is an antagonist.  Partly due to his adolescent immaturity, he relishes in his zest to challenge authority.  Little does he know that a second part of him is more ancient and has perfected that menacing pastime.  This ancient consciousness, one of three surviving components of a hybrid – born of mortal and immortal parents, has attached itself to Gorgo’s life force.  This spiritual leach, called a gabamnoteh empowers Gorgo in ways that he never knows until finally it leaves him.

The race of red-haired giants, Gorgo’s clan in particular, lived in southwest modern-day America, the Nevada region.  Their existence is well documented by archeologists and in Paiute legends.  The Paiutes tell many stories of fierce wars 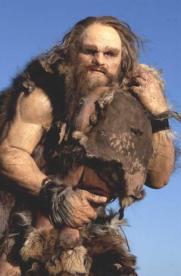 involving brave Paiute warriors who fought against tremendous odds to overthrow these huge and powerful giants.  Although archeologists have not confirmed the wars, they have confirmed the existence of those giants.  The Paiutes called them Si-Te-Cah, which translates into “tule eaters.”  Copious burial sites have been unearthed and the enormously large skeletons of these giants excavated in various places from as far east as Ohio and South into Mexico which suggest a migration pattern may have existed.  There are reports of Spanish conquistadores who encountered these giants in South America.  See the Cronicas del Peru, the written accounts of Pedro Cieza de Leon.

The gabamnoteh, a word derived from Aramaic delicts, gaba – hidden, mnat – part, and sheh – soul; describes a split conscious energy that survives by using a host, sharing energy until moving on to another.  This conscious life force, the offspring from the loins of a diabolical affair between a mortal witch, Beelzabub and Kasdeja; has a tremendous effect on Gorgo’s physical and mental abilities.  With the gabamnoteh influence Gorgo enjoys his uncanny physical strength and athleticism.  As an adolescent, he enjoys strength equal to the adults in is clan.  He is an excellent hunter and observer.  He is inflicted with envy and an unyielding urge to manipulate authority.  This urge is what his soul inherited from Beelzebub, a djinni who is a master at manipulating kings, and political leaders.  Kordesa, the leader of Gorgo’s red-haired giant clan, has no chance

to resist Gorgo’s trap.  Gorgo is patient in his manipulations.  On some schemes, he as waited years before springing the trap.  When he does, just as he often hopes, he leads the clan into battle.  This time, his actions eventually leed to the deaths of a less fortunate clan, a family of three who despite their efforts to co-exist with men, lose their lives under their attack.

The family of three shared a common grave deep inside a cave near Lovelock, Nevada.  Their remains lay their undisturbed until 1886 when John T. Reid was lead into the cave and found the enormous skeletons left behind by the giants, killed by smoke and fire.  Various museums now display the large skulls and skeletons left behind by these giants – a testament to Gorgo’s rash sinisterism.